The primary function of Dorset Taekwondo Association is to promote the Korean Martial Art of WTF Olympic Taekwondo.

Dorset Taekwondo Association exists to promote self-progression and personal achievement, at a pace that is suitable to the individual

Our team of highly qualified instructors are dedicated to provide all students with a safe and constructive environment in which to develop your skills.

As members of the British Taekwondo (BT) we will aim to offer the highest possible level of instruction to every one of our students.

We set out to make our training programme beneficial to the physical and psychological wellbeing of our students and enjoyable to each and every member.

We encourage and prepare our students so that they may reach their full potential in the discipline.

To increase the community’s awareness of Taekwondo and to teach in a supportive, yet effective manner.

To be dedicated to the constant and never ending improvement of our teaching techniques, in order to effectively pass on the rich traditions of Taekwondo.

All students shall be treated equally regardless of gender, race, age or ability.

The History of Taekwondo

In the past, people had no alternative when defending themselves but their hands and body. So this is where the basic techniques began. Even when alternative methods of fighting and defending came about, some still preferred bare hand techniques. This not only showed the building of physical strength, but could also be used to compete against others.
In the early history of Korea, three tribes lived there, practicing and competing their own martial arts during their ritual seasons. As time went on three Kingdoms were created, these were known as Koguryo, Paekje and Silla. These Kingdoms all had their own trained warriors of which martial arts were considered one of the most important subjects of learning. Taekwondo then, was said to be the basis of martial arts because of its ability to build strength and train the body to be used as a weapon if the need arose.

This Kingdom was founded in 37BC in the north of Korea. They were surrounded by hostile Chinese tribes to the north therefore they founded a strong group of warriors also known as Sonbae (meaning man of virtue who never recoils from fighting). This helped to retain the kingdoms power.

The Sonbae benefited society greatly. They devoted themselves to their nation and helped to build roads and other buildings. As well as this they studied history and literary arts. Proof of the existence of the Koguryo practicing Taekwondo has been found in tombs. Wall paintings and murals depicting people in combat have been discovered.

The Kingdom of Silla was founded in 57BC and was located on the south eastern part of the Korean peninsula. Unlike the Koguryo, the Silla had no immediate threat of attack from outside. However, when the Paekje were formed on the western side and threats of invasion from the Koguryo were imminent, Silla needed to arm itself.
Like the Sonbae in Koguryo, Silla also had its warriors. These were called the Hwarangdo. The principle behind them is very similar. They devoted themselves to their kingdom and studied hard. Chronicles have described their lives as being ones of special selection as only the ones who were chosen through contests could become Hwarangs. The Hwarangs lived together and were ready to lay down their lives in times of war.
The Silla were the first to use hand and foot techniques in their martial art, just as modern day Taekwondo. The Silla also helped in the unification of the three kingdoms.

Taekwondo in the Middle Ages

Taekwondo (or Taekkyon as it began), became more developed and was actually made compulsory in the selection of military cadets. The techniques used became more developed and powerful. It could therefore be used as an effective weapon.
Martial art abilities in the early days were the only qualifications needed to become military personnel. This was because the basic need for a kingdom was a national defense. Soldiers who mastered the techniques could be promoted to General. Other young people were invited to contests, these were then selected to become military officers if they were good enough.
During this time there already existed certain judgement norms of competitions. This is proof that Taekwondo sports originated during this period. The kings of the Koryo dynasty (this lasted from 918AD to 1392AD and reunified the Korean peninsula after Silla) were very interested in Taekkyon contests. This made it the compulsary course of military training. Contests were also organised whenever a king went out for tours of villages.

In later years gunpowder and new weapons became available. This slowed down the support of martial art training, however competitions remained as a form of entertainment.

Taekwondo in modern Korea (which covers the Chosun dynasty 1392-1910, imperial Korea and the Japanese colonial rule) was called Subakki rather than Taekkyon. It suffered a loss of official support form the government due to the development of modern weaponry.
During the Chosun dynasty literary art was given greater importance. However soldier selection was still selected by contests, this was as well as ones ordered by the king for entertainment. As governments became more organised, power struggles seemed to have more importance than defense. This saw a natural decline in the promotion of martial arts.
After the Korean invasion by the Japanese (1592) the government created the defense measures by strengthening the military training and martial art practice. During this period there came about a book of martial art illustrations (know as the Muyedobo-tongji). The fourth volume of this was entitled hand fighting techniques and contained illustrations of 38 motions. These closely resemble todays Taekwondo poomse and basic movements. The motions are not the same as todays poomse as these have been modernised through study.
The Japanese colonial government prohibited Taekkyon and any competitions. However the martial art Teakkyondo (Taekwondo) was secretly handed down only by masters of the art until the liberation of Korea in 1945. During this period 14 techniques were used. These were represented by 5 kicking patterns, 4 hand techniques, 3 pushing down at the heel patterns, 1 turning over kick pattern and 1 technique of downing the whole body. Also the term poom was created, it signifies a face to face stance when preparing for a fight. The Taekkyondo masters also came under constant threat of imprisonment. This resulted in a eventual fade out of Taekkyondo’s popularity.

After the liberation of Korea from the Japanese colonial rule after World War II, the people of Korea began to recover their thought of self reliance and the traditional games which let them regain their popularity.
The martial arts experts began to open Taekwondo clubs all over the country. After the Korean War (1950-53) Taekwondo was popularised among the Dan grades in the country. Around 2000 masters were dispatched to over 100 countries so foreigners could train. Taekwondo was nominated as a national martial art in 1971. Kukkiwon was founded in the year after.

In 1973 the World Taekwondo Federation (WTF) was created and had 108 countries as its members. Also in 1973 the biennial World Taekwondo Championships were organised. In 1979 the president of the WTF was elected chairman of the World Federation of Non-Olympic Sports. It then became an IOC (International Olympic Committee) recognised sports federation in 1980 making it an Olympic sport. Taekwondo as an official event was followed by the world games in 1981, the Pan-American Games in 1986 and finally by the 2000 Olympics in Australia. 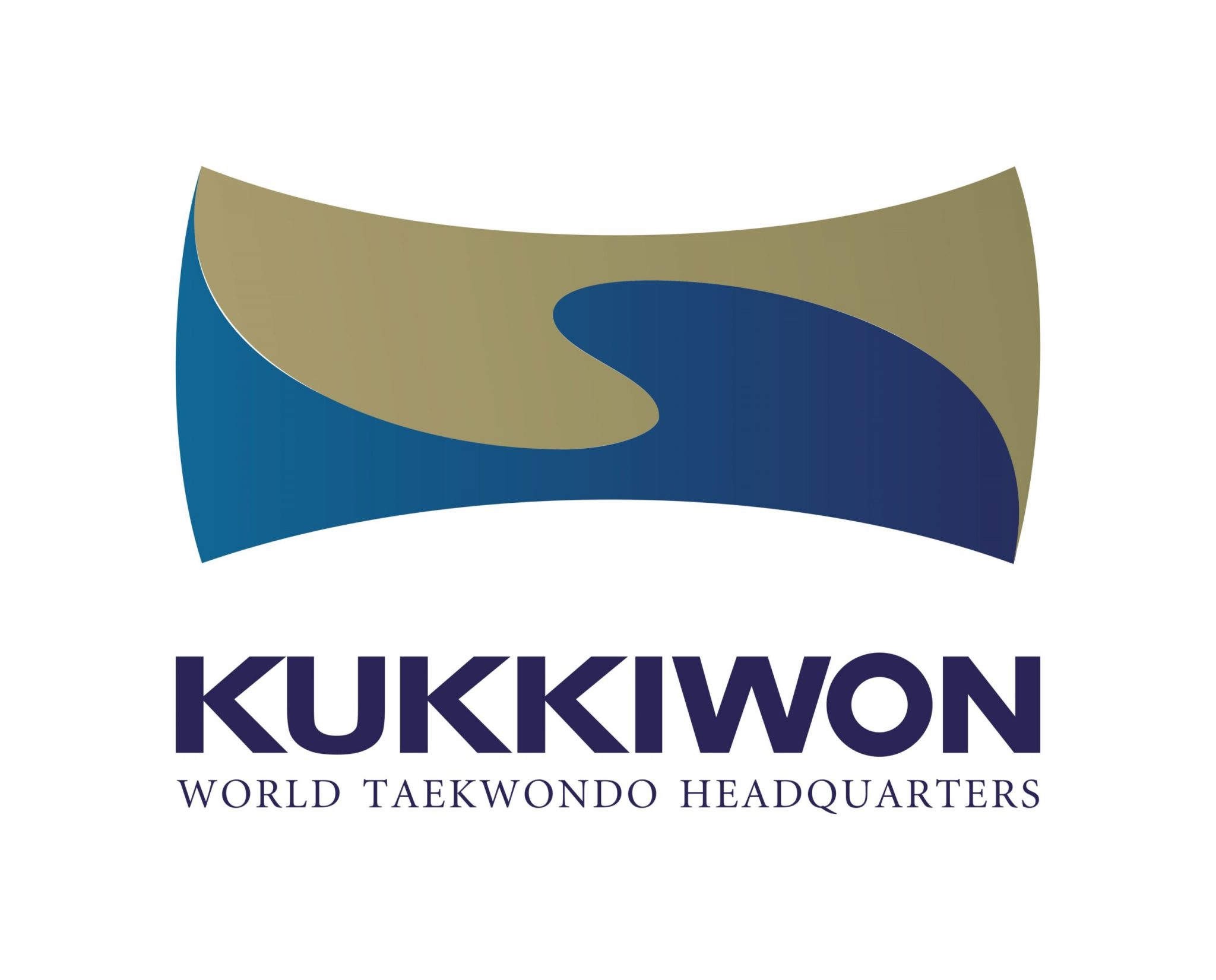 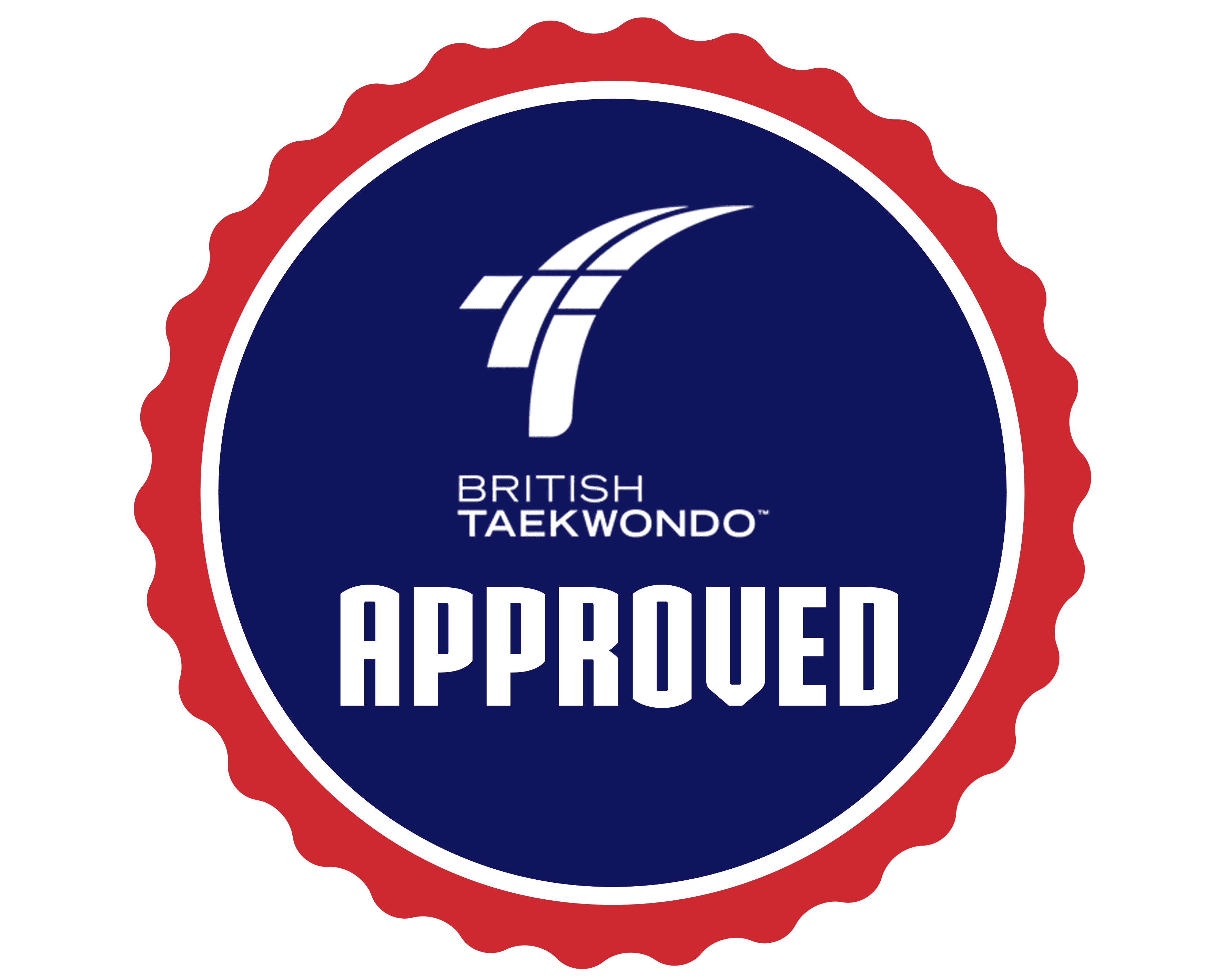 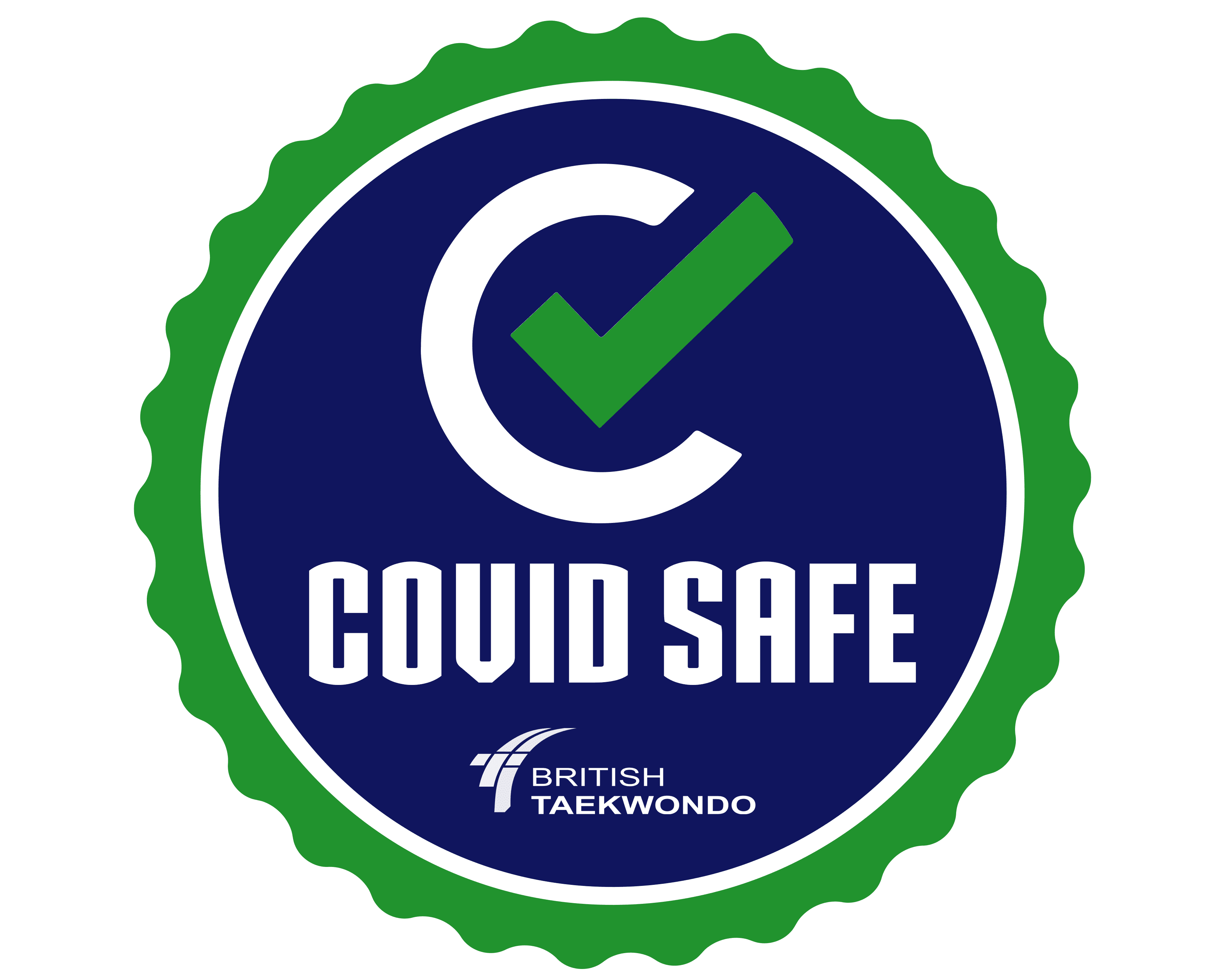