The 11th December was a great day for Dorset Taekwondo. It was our first Black belt grading for over 2 years as well as a coloured (kup) belt test. For many this was the first test in over 2 years. We were also pleased to combine our tests with neighbouring New Milton Taekwondo led by Master Mark Ford.

After some great preparation in the months running up to the test, the examiners were pleased to see some great performances resulting in a high pass rate.

In total there were promotions for 11 Black belts and 42 coloured belt test. Well done all.

Some photos of the grading test are shown below. 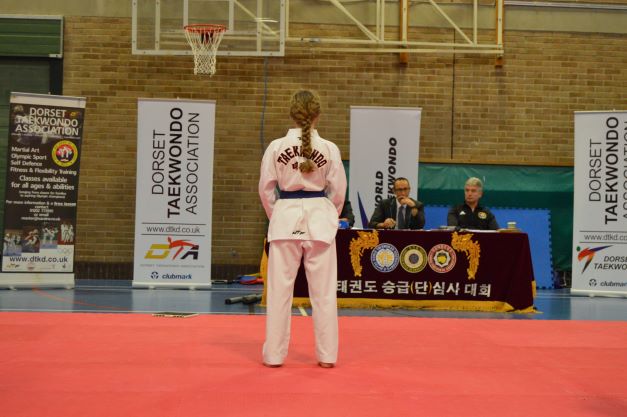 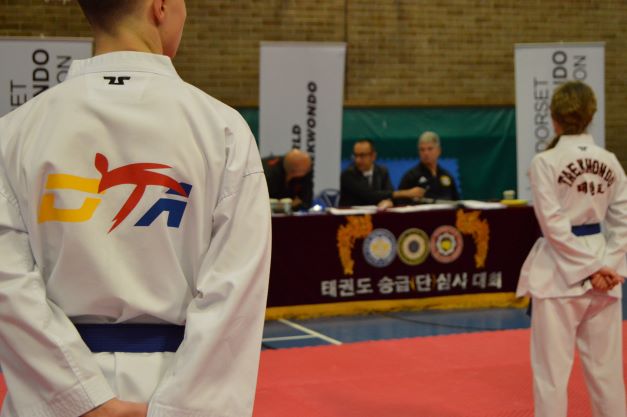 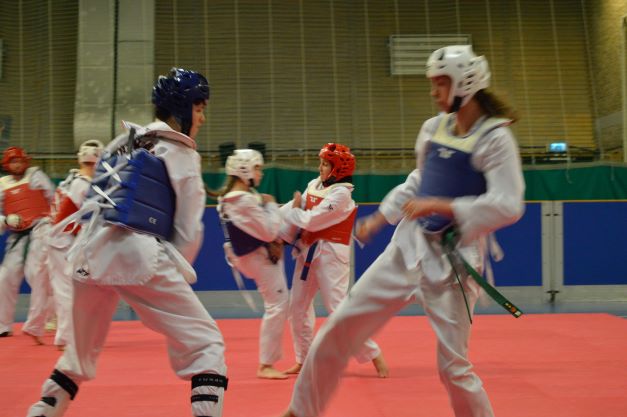 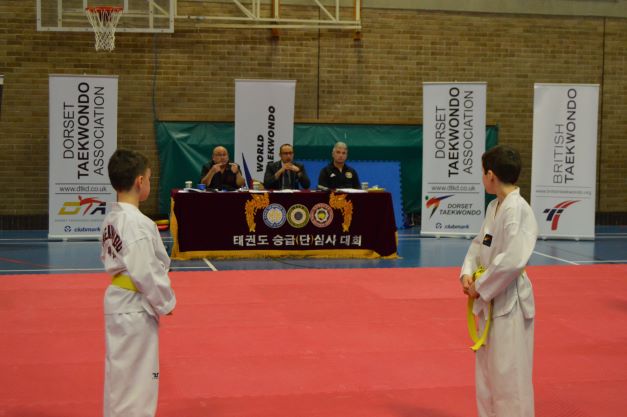 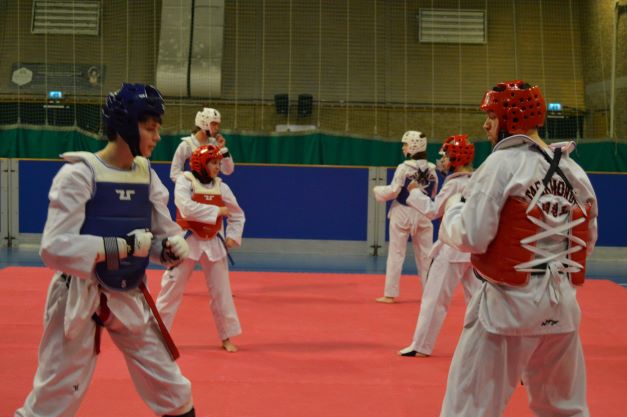 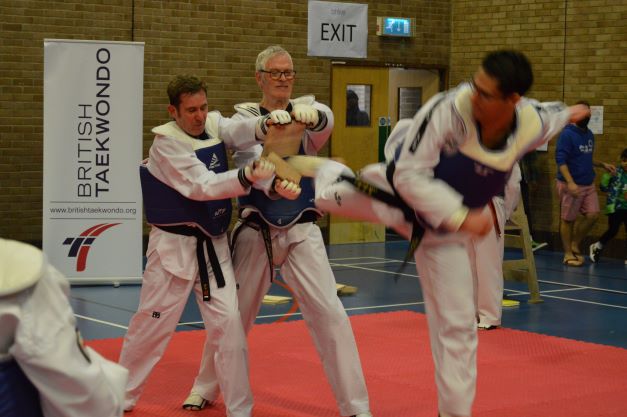