This years awards were given out during our last training session of 2021. Usually we have a party / disco but given the current pandemic situation we felt it better to give out the awards at a combined fun training session instead. To celebrate a challenging but good year for the club approximately 50 of the club members, friends, and family went ice skating in Bournemouth gardens.

There were lots of other nominations and it was difficult to shortlist but after much deliberation the awards were given out as follows.

A lack of competitions this year (2021), due to Covid, but this has not prevented Sam Leah from training at all sparring classes on Mondays and Saturdays and, in addition, he trained online not only with us, but also other clubs. Sam has attended the National academy in Manchester where he trained with the GB cadet team (even though too young) and benefitted from being taught by GB world and Olympic medallists.

Leah trains 2 or 3 times a week, always displays great attitude to learning and continually gives her best. Leah medalled in 2 Poomsae competitions this year including the national championships.

Khemisa is a model student, she trains regularly, 2 or 3 times each week and is always keen to learn and improve- she gives her best at every class she attends. In addition, she assisted Master Naraine with a number of local community events in Schools and Medalled in 2 Poomsae competitions this year including at the national championships- ask her to recount her story about winning silver at the Nationals.

Jemma has worked hard for herself and the club. She has retained her place in the GB Patterns teams for 2022. She also has assisted in teaching the kickstars classes and run weekly classes on Zoom during lockdown.

Emily – Emily has progressed through our Kickstars classes to the main CORE classes and trains twice a week.

Lilly – Lily has displayed great manners and “etiquette”, she listens and trains hard even when those around are having ‘a little too much fun’.

Joshua – Joshua, initially, was a little quiet and shy but, now, is much more confident. He tries his best in every class and did well at his recent grading test.

Thea – Thea has great leg control and kicking skills for one so young. She was given an ‘A’ grade for the kicking elements of her test by an independent examiner.

Benyamin – Benyamin tries hard, is committed, and shone at his grading tests this year.

Jasmine – Jasmine always gives 100% in class and trains regularly 2 or 3 times a week. She also obtained great results at her grading tests.

Dylan – Dylan trains regularly at both CORE and SPORT classes and assists with those classes held at Twynham school. 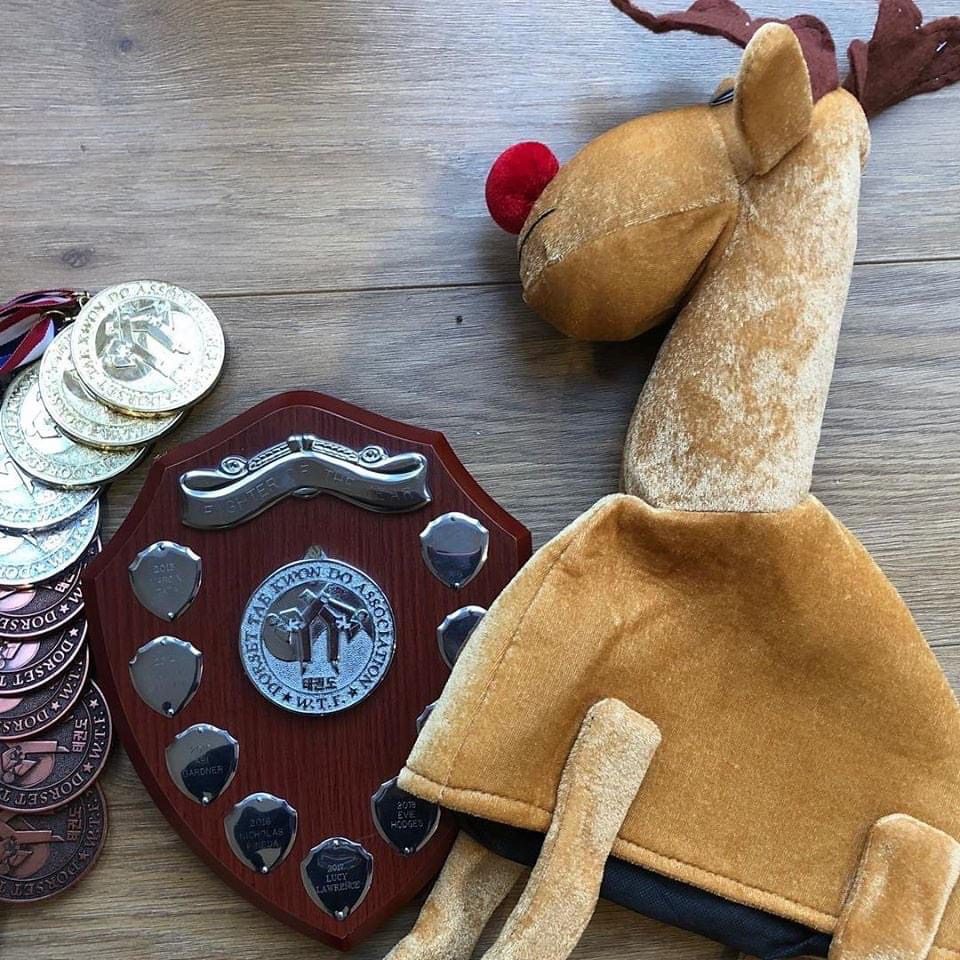 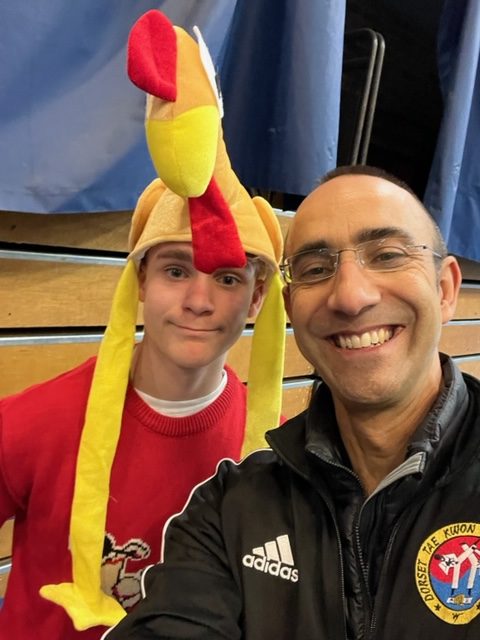 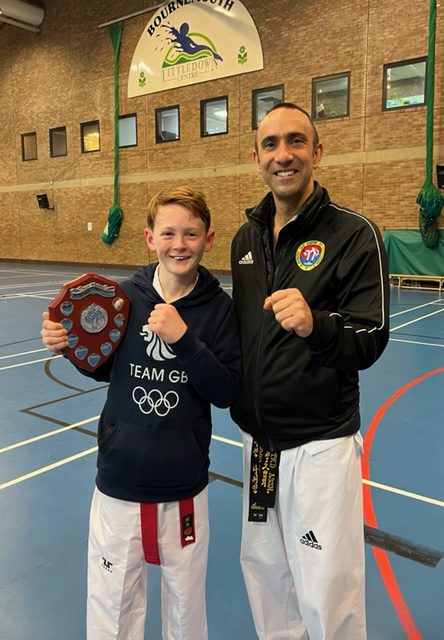 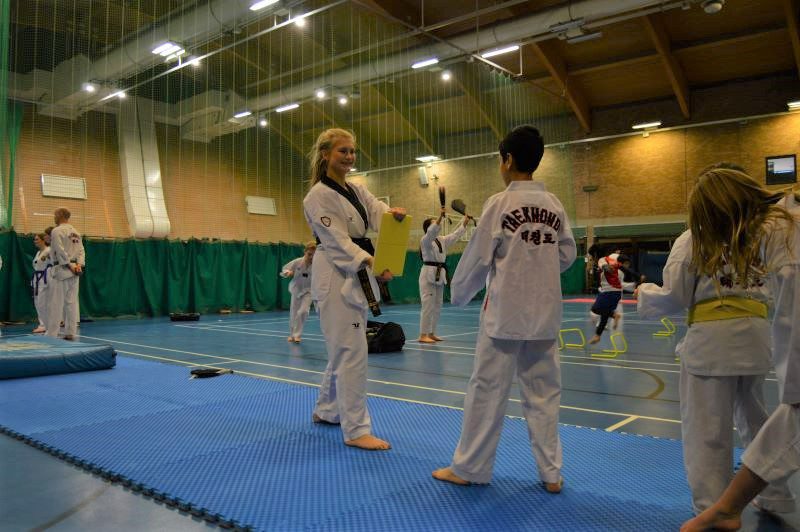 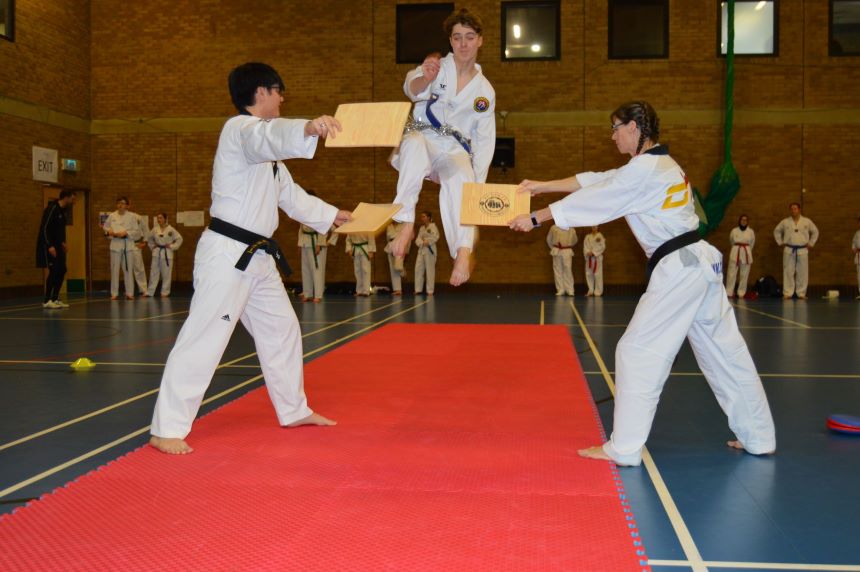